The Despair of Tinnitus Affects 10% of Brits

It’s all in your head! Imagine living your entire life with some whistling, buzzing, swooshing ‘kind of’ noise bouncing around your own head? And we are not talking about hearing voices here. Many people are blissfully unaware of tinnitus, and bliss is definitely the word. Tinnitus is defined as the perception of noises in the head and/or ear which have no external source. It is very Latin sounding, meaning to ring or tinkle like a bell and it is a very accurate appellation for a condition that plagues so many, whilst the rest are, as I mentioned earlier, blissfully unaware. ‘Although much progress has been made, tinnitus remains a scientific and clinical enigma’.

From the moment you peel back your little eyelids in the morning, to the moment you succumb again to Morpheus’s arms. This is what lives in so many people’s head, like mine, a constant noise. I could not even tell you how long I have lived with this condition, because it seems like it has always been there. To me it was normal, and I was blissfully unaware of tinnitus for the best part of my life. According to the British Tinnitus Association, tinnitus affects approximately six million people in the UK at present, which is about 10% of us. For years, I believed that my ears were picking up on some level of environmental noises emanating from electrical devices, since we are surrounded by them these days. My noise, and it is different for everyone, is very high pitched, around 15,000 Hz, or so it seems. One good illustration can be found here on YouTube.

For others, it is much lower, much more persistent, swooshing and incredibly debilitating. I am one of the lucky ones because my tinnitus does not disturb my daily life or hearing and for 99.8% of my waking hours, it sits well at the back. I do however, wonder what it would be like to have some quiet head space, and unlike most people I do not mean, simply having some relaxing time to myself, or some noise cancelling headsets which by the way do not help!
Some people have tinnitus that sounds like a familiar song and this is known as musical tinnitus. For others it will beat in line with their heartbeat and that is referred to as pulsatile tinnitus.

It is an indiscriminate condition that is neither age nor gender specific. It affects groups of all ages. It is not a disease or an illness, and it is believed that tinnitus originates from a change that can be either mental or physical.

The exact cause of tinnitus is harder to pinpoint but here are some of the most common causes well documented online:

There are some other causes of tinnitus, less common than those listed above, such as: 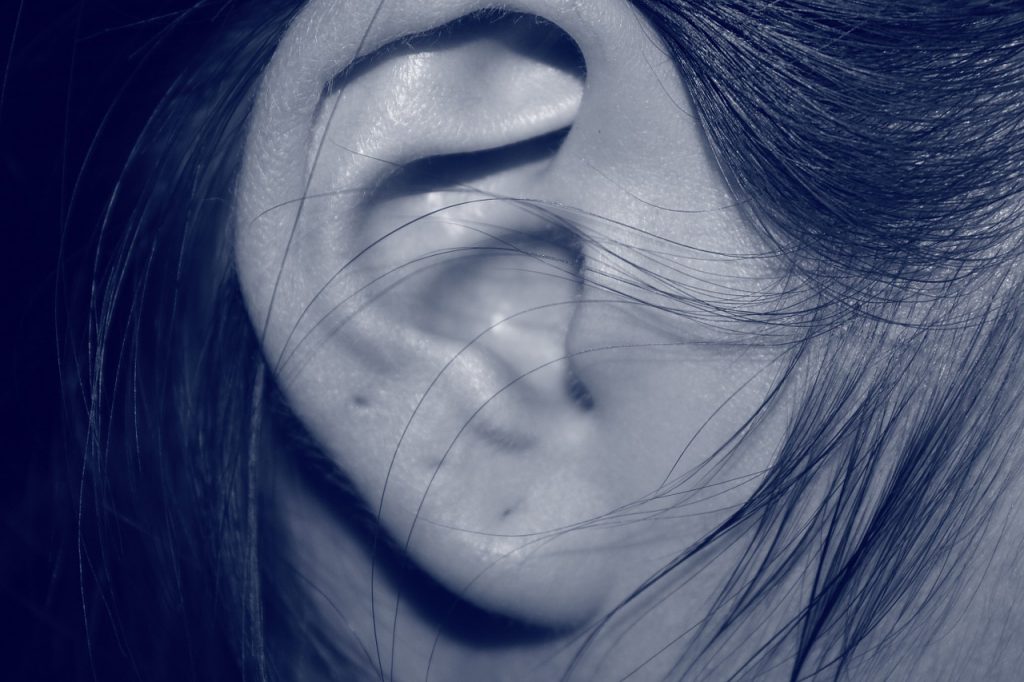 It also appears that some medications are known to exacerbate or cause tinnitus, although the noise will disappear or dampen once the medications are stopped. Medicines such as antibiotics, cancer drugs, aspirin to name a few.

There are good resources online documenting the causes of tinnitus (refer to the British Tinnitus Association), and to be honest if you are anything like me, you will multi-browse on the subject, to understand the condition and how to live with it.

This blog is about sharing my experience on the subject, as I have always found, real life sharing experiences much more instructive on the condition. For one, my tinnitus is high pitch and I would not describe it as over bearing. Of course, it would be nice to have a completely quiet mind, previously referred to as ‘head space’ and I often ponder on what it would be like, but of course it is impossible to visualise.

Times when my tinnitus appears to be worse would be when I am overly tired, through lack of sleep, or some weeks where stress levels have been higher. It is much more noticeable after attending a loud event, such as a concert. Usually by the next morning, levels have subsided back to the usual background noise.
White background noises always help, so when walking in a park, the environmental noise, tends to drown the noise out. A few Apps provide continuous background noises, such as falling rain noises, gently flowing rivers right up to the more elaborate musical notes. There is a certain amount of solace to be obtain from listening to these background noises.

I am not sure about the origin of my tinnitus noise and can only assume that it may have been related to listening to some music too loudly when in my teens, or perhaps some concerts decibels previously enjoyed.

On a positive note there are ways to prevent certain types of tinnitus, and raising awareness is important. A few ‘very common-sense’ tips:

If you are affected by tinnitus and would like to share some comments, thoughts please add to our comments section.

The information given on this blog, is not intended to diagnose, treat, cure or prevent any disease. If you have a medical problem, or are taking prescribed medication, please consult a doctor.